In 2018, Starbucks invested in Princi - an upscale Italian bakery started by Rocco Princi. Princi is now operating in several Starbucks Reserve Roasteries worldwide, with one of its few standalone outlets located at the Daikanyama T-SITE in Tokyo. The Daikanyama outlet is currently Asia’s only independent Princi store.

Princi Daikanyama T-SITE is the bakery’s first standalone retail outlet in Japan. Local coffee fans were first introduced to the authentic Italian brand at the Princi counter at Starbucks' own Reserve Roastery in Nakameguro, several months before the Daikanyama branch launched. Princi currently operates in only 7 countries worldwide, Tokyo and Shanghai being its only Asian locations.

In 1986, Princi opened in a small village called Villa San Giovanni in Italy, by founder and baker Rocco Princi. The bakery prides itself on using carefully selected ingredients to produce high-quality food for its patrons to experience true Italian cuisine. Princi also serves breakfast and lunch - a total of 80 different recipes including Focaccia Pizza, Lasagna, and Aperitivo. Enjoy a relaxing afternoon Aperitivo, with Italian cocktails such as Aperol Spritz, an orange liqueur mix.

The “Bigniolata al Cioccolato’ is an outlet exclusive dessert - a decadent cream puff drenched with chocolate ganache. The 14-seater outlet also has a large open kitchen behind the food displays. Take a seat by the counter to witness the freshly baked bread being made right in front of you.

For avid Starbucks fans and collectors, the Daikanyama outlet is the only place where you can pick up the exclusive ‘Princi’ Starbucks card design. Its sleek design was inspired by black and white wheat spikes.

Princi also has counters in two other Starbucks outlets in Tokyo; the Reserve Roastery in Nakameguro and the Starbucks Reserve store in Ginza. For fans of Italian cuisine, coffee, or both - Princi aims to sate your appetite while being picture-perfect for the 'gram.

A Singaporean currently living in Tokyo. 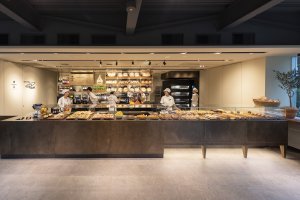 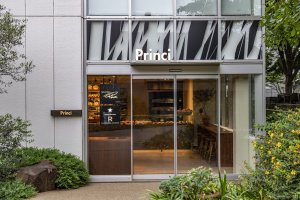 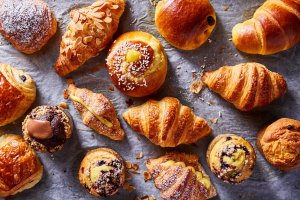 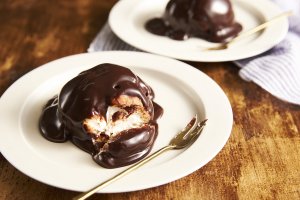 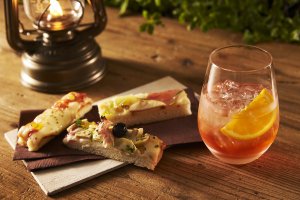 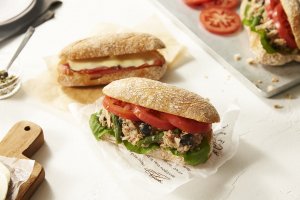 Sherilyn Siy a week ago
The irresistible combination of good coffee with great baked products. I need my cream puff drenched in chocolate ganache!
Reply Show all 0 replies

Kim B a week ago
Everything looks delicious!
Reply Show all 0 replies
2 comments in total