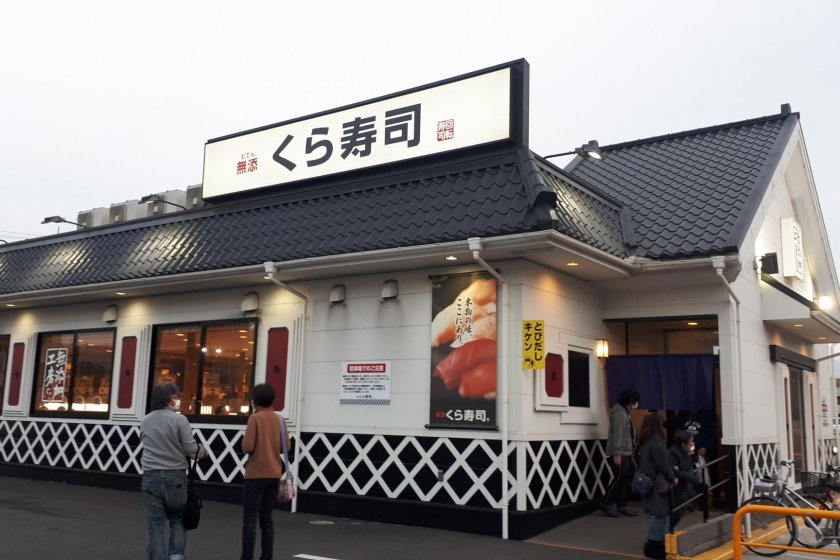 The balance between price and quality is usually pretty straightforward. And in the world of sushi, the proliferation of cheap one hundred yen sushi chain restaurants tends to support the old adage of getting what you pay for. But every now and then, a bit of quality peeks through the bargain basement pricing and at Kura-Zushi we were happy to be there when it did.

Koshigaya is perhaps most famous these day for its AEON LakeTown, Japan's largest shopping centre. Huge doesn't do this place justice but just outside the centre, a short stroll from JR Koshigaya-Laketown Station, lies the seemingly tiny Kura-Zushi, a cheap sushi-train restaurant chain with stores located all over Japan.

Now, when I first arrived in Japan, Kura-Zushi wasn't a thing. Other sushi chain stores held sway in those days but now, it'd be hard to argue against Kura-Zushi. The freshness and variety of its ingredients seems far ahead of the other stores and at the Koshigaya Laketown store, this was quite evident. One of my favourite sushi toppings is iwashi, or sardine. I'm quite the fan of its silver-skinned taste and the Kura-Zushi version was quite nice. Another very nice piece was the anago eel. Double the usual Kura-Zushi price at JPY200, the anago here was, to put it mildly, extremely delicious.

Kura-Zushi is a sushi-train chain restaurant so you can't expect gourmet quality or an artisan's touch. This is cheap family dining we are talking about but, geez, it's fun. With its modern interactive multi-language ordering system, a 5-plates for a chance to win lottery for the kids and a range of dishes that includes sushi, ramen and desserts, Kura-Zushi is guaranteed to be a fun time with the family.

A 5 to 10-minute walk from either the North or South Exits of Koshigaya Laketown Station on the JR Musashino Line.

A Japanese Permanent Resident, I drool over proper soba and sushi while Japanese aesthetics ticks all the right boxes for me.With over 200 published articles on Japan as well as 5 English language books written in a traditional Japanese style, I also happen enjoy writing. Funny that...I'm also the Regional Partner for Tokyo, Japan's never ending capital, so if you've anything to say about Tokyo - or Japan in general - don't be shy and contact with me via sleiman.azizi@japantravel.com 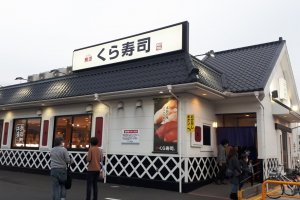 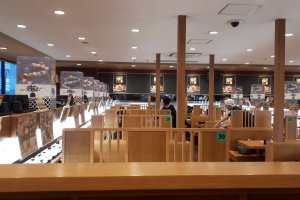 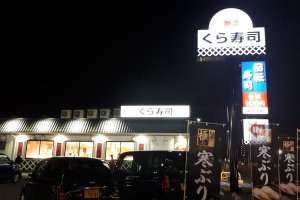 Elizabeth S 4 weeks ago
There's one near my work. It's a cheap and fast choice for lunch. And the quality is pretty good.
Reply Show all 1 replies

Sleiman Azizi Author 4 weeks ago
At cheap sushi trains, the secret is to stick to a couple of the tastier dishes. At the Koshigaya Laketown, the anago really was nice.
Reply

Kim B 4 weeks ago
Our favorite kinds of places!
Reply Show all 2 replies

Sleiman Azizi Author 4 weeks ago
Kura-Zushi has become a favourite with the kids.
Reply

Kim B 4 weeks ago
Inexpensive and stress-free eating environments are a winner for everyone with kids, for sure!
Reply